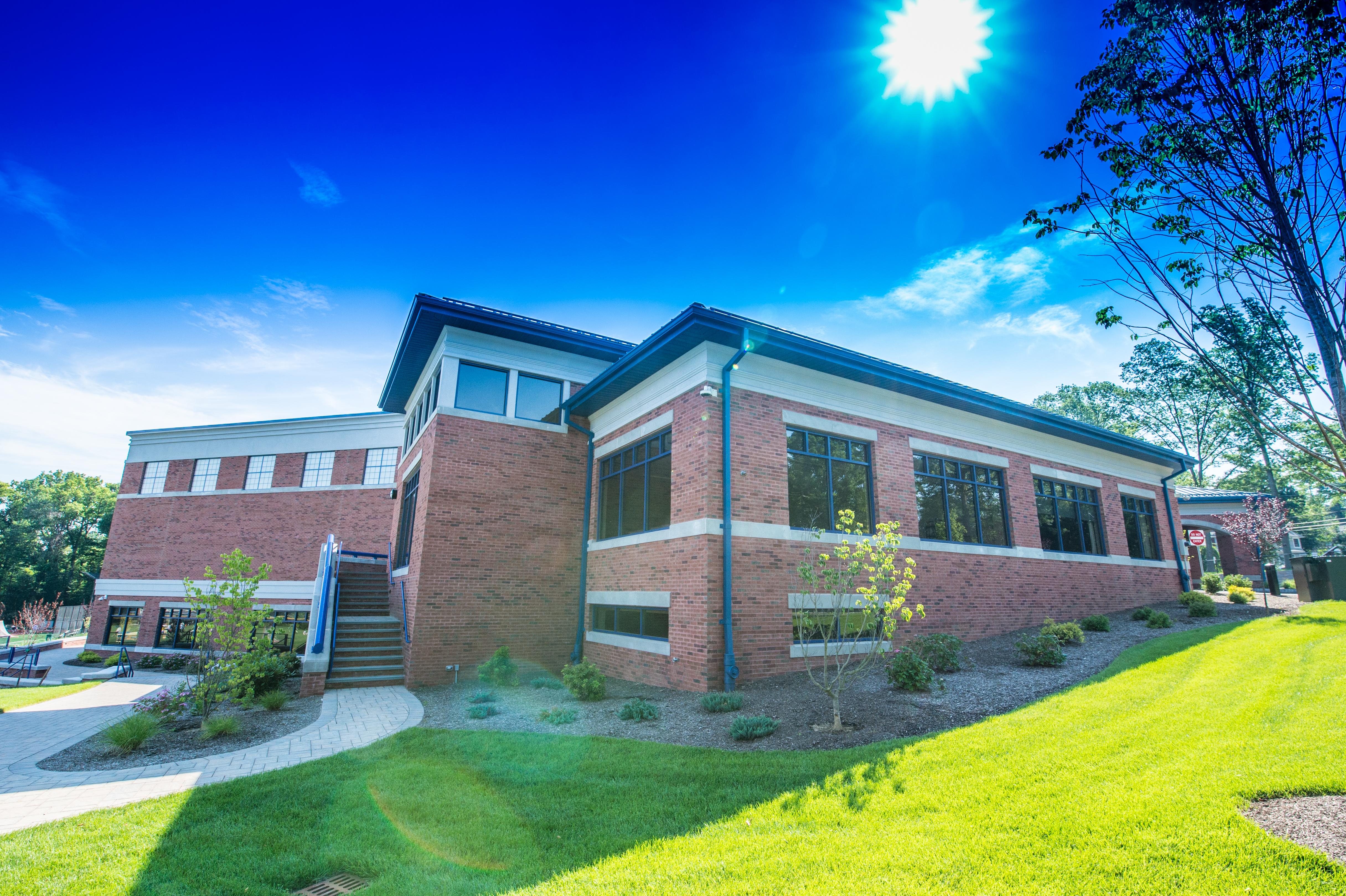 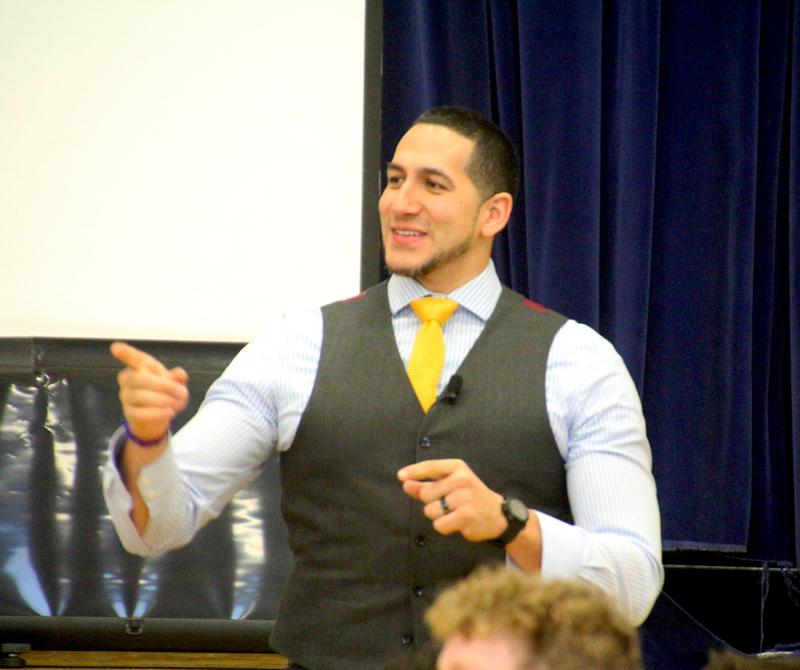 Guest Speaker Shares "All In" Message

On Wednesday, January 15th, OP welcomed motivational speaker and teacher Gian Paul Gonzalez to OP to speak with our students. Gian Paul gained acclaim after speaking to the NY Giants the night before their game on Christmas Eve in 2011. The next day after Gian Paul’s chapel message the Giants beat the Jets 29-14. In a post game interview, Giant’s Defensive End, Justin Tuck credited Gian Paul's message of being “All In” as the reason the Giants won that day. The team went on to win every game, up to and including Super Bowl XLVI, where they beat the New England Patriots 21-17. His message of "All In" has been embraced by professional & college sports teams, Forbes 500 Corporations, and even the Army, Air Force & FBI. 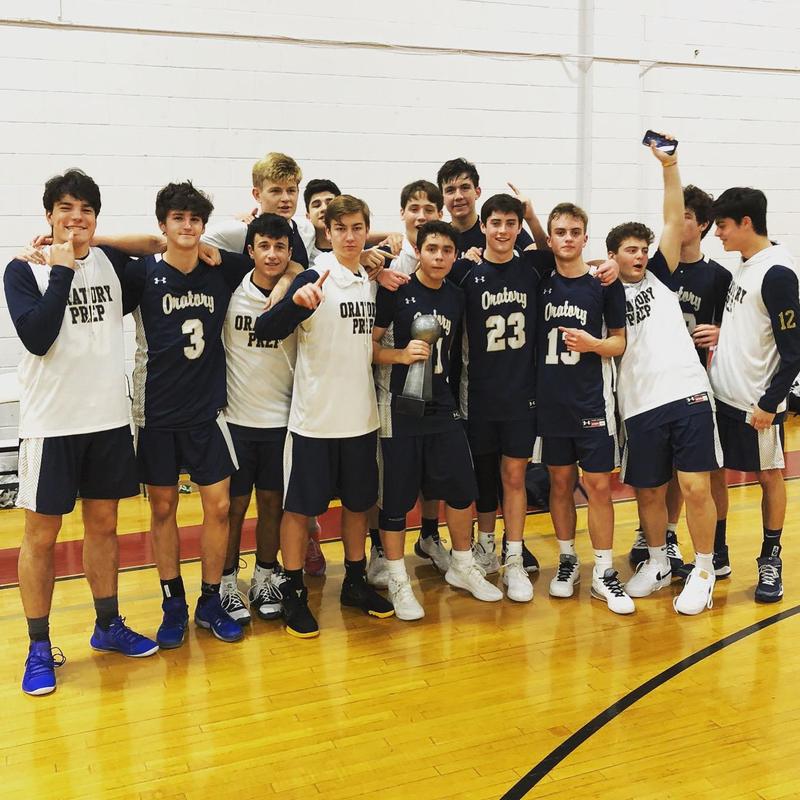 Congratulations to our Varsity, JV and Freshman Basketball teams which all won championships in their respective tournaments. The Varsity team won the championship over host school Morristown Beard by a score of 50-36. Oratory (3-1) took control early on, taking a 29-9 lead into halftime after leading 11-6 following the first quarter. Senior guard Peter Byrne lead the team in the championship with 18 points while sophomore Tommy Conniff added 12. 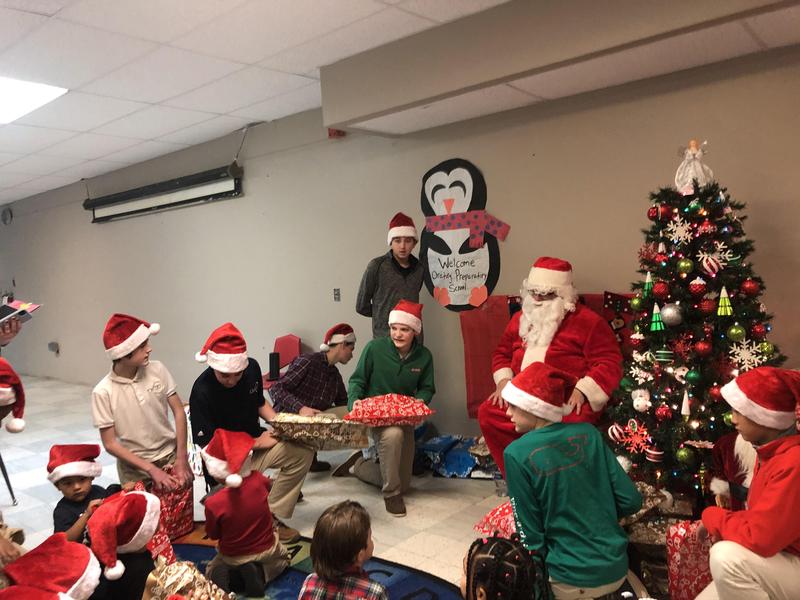 On Wednesday, December 18th, our middle school students and Santa visited Friendship Corner in Paterson, NJ to deliver gifts and to sing and read with the preschoolers. Everyone had a great time getting into the holiday spirit!
Read All News

Oratory Prep At a Glance 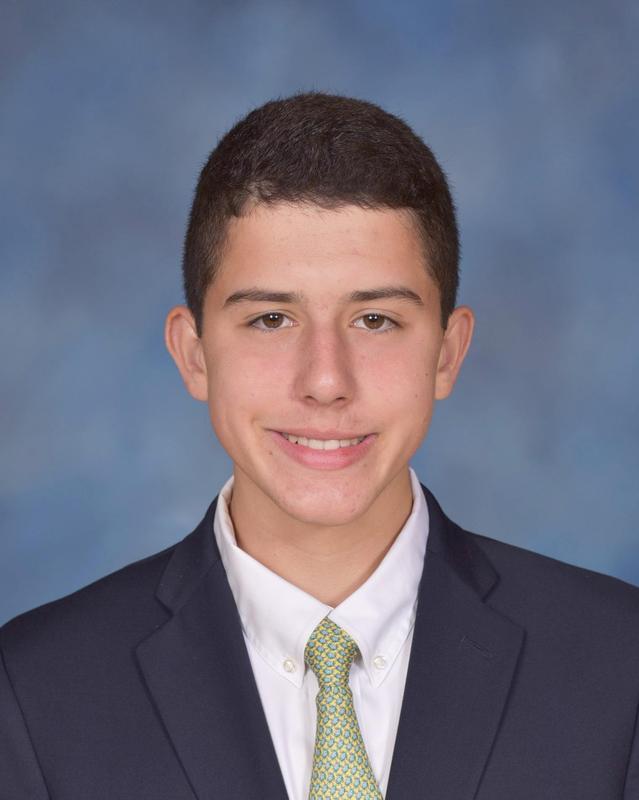 "I really like the sense of community that I have found here at Oratory. I also like how the other students and teachers are all willing to help out one other whether it has to do with service, school work, or sports. I have truly enjoyed my past year here, and I am looking forward to the rest of my years here." 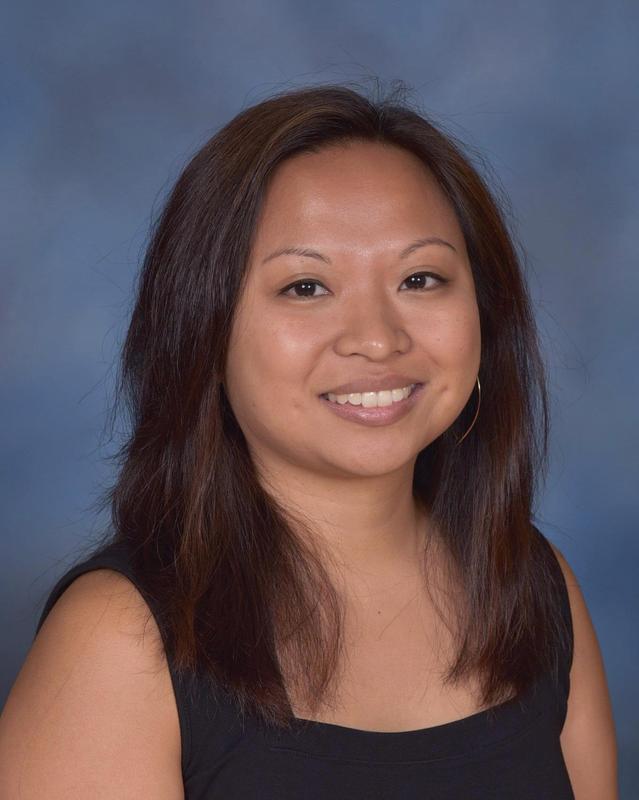 "It is a pleasure helping my juniors and seniors grow in maturity and intellect through my British Lit and AP Lit courses. I particularly enjoy challenging my students to become more independent thinkers and writers as they prepare for college." 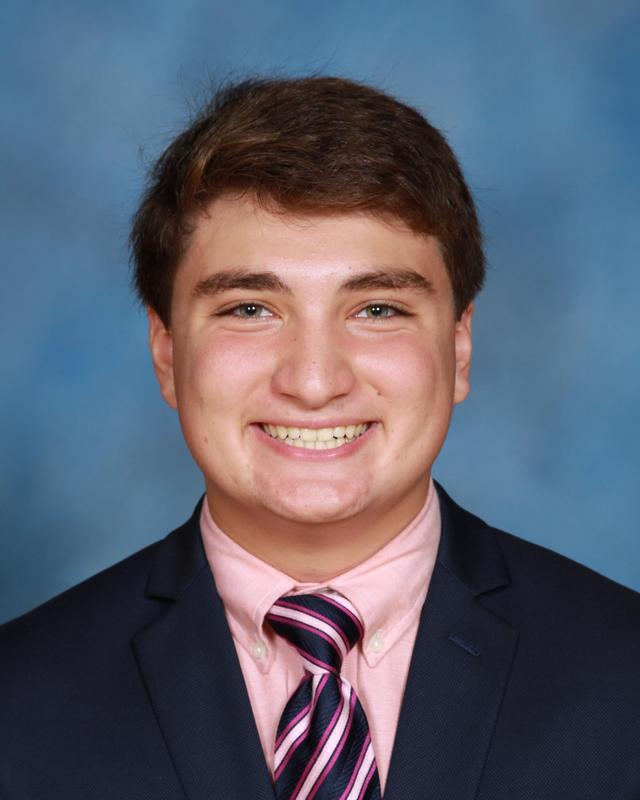 "My favorite event at OP is the "Hypemas" Basketball game (the first home basketball game right before Christmas Break) because it gives all the guys a chance to bond and have a great time together."
Read All Faces 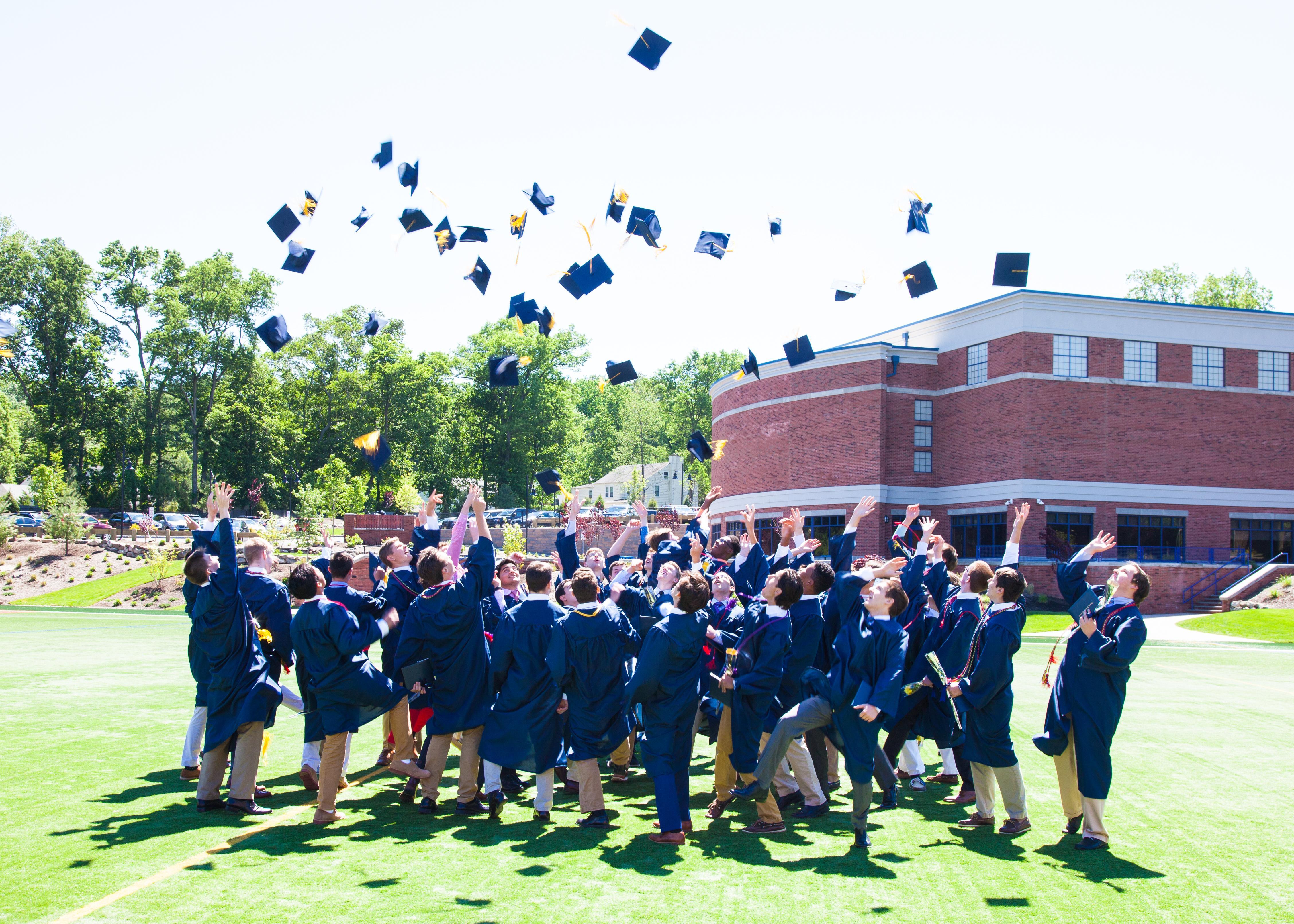